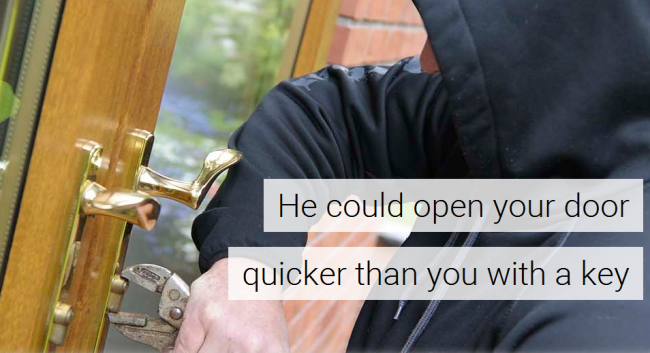 Most Burglary Reports Don’t End Up With Anyone Getting Charged

If you’ve ever been unfortunate enough to have to report a burglary in your home – According to statistics released this in an article this month by The Metro Newspaper, approximately just 1 in 10 reported burglaries have resulted in some one being charged!!

Over the past three years approximately one in ten burglary reports has resulted in a charge or summons, according to data from obtained by metro.co.uk, with some forces only seeing one in twenty cases resolved in such a way.

The Freedom of Information request, which was responded to by 30 police forces in England and Wales, showed that around one in ten burglary reports between 2013 and 2016 ended in a charge or summons.

The total number of 556,855 burglary reports during that period, either dwelling or commercial, resulted in 55,738 charges or summons.

In Our Area – Derbyshire …

The report states that:

Of the 21,315 burglary reports to Derbyshire Constabulary over that period, only 1,333 ended in a charge or summons.

Let’s Beat The Burglars In The First Place

Do You Need Anti Snap Locks?

Just watch this video … and make your own mind up

Want more tips on how you can keep your home, possessions and family safer as you make your property less attractive to burglars?

Burglars choose a house because it will be easy to break into – They don’t want to be seen or heard, and they want to get in and out as quickly as possible – Make your home a hard target and one that puts them off 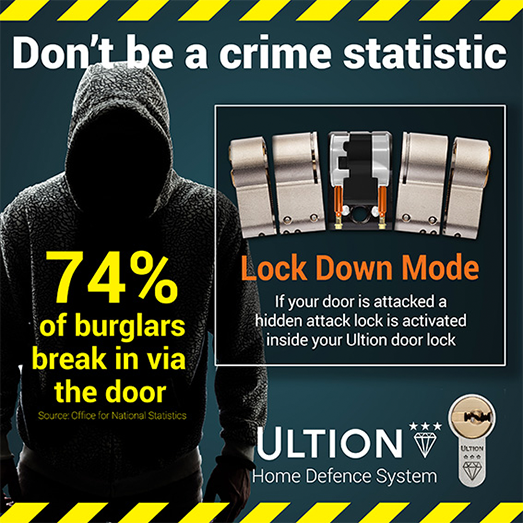